As members of the Terra community try to pick up the pieces from its currently defunct economy, Polygon is beckoning to the dozens of developers who had projects built on the inoperative blockchain.
Polygon, a layer-2 blockchain built on Ethereum, has launched a “relatively uncapped multimillion dollar fund” so Terra-built projects can move to its blockchain, Ryan Wyatt, CEO of Polygon Studios, told TechCrunch.
The fund will be financed by the $450 million Polygon had raised previously, its treasury and a $100 million ecosystem fund, Wyatt said, adding the company will deploy more capital as needed.
“I don’t want to put a finite cap on [the fund], because the goal is to make sure we have capital set aside to help all developers who want to come over to Polygon do so,” Wyatt said. “It’s really important we have it, because all of their circumstances are uniquely different from each other.” 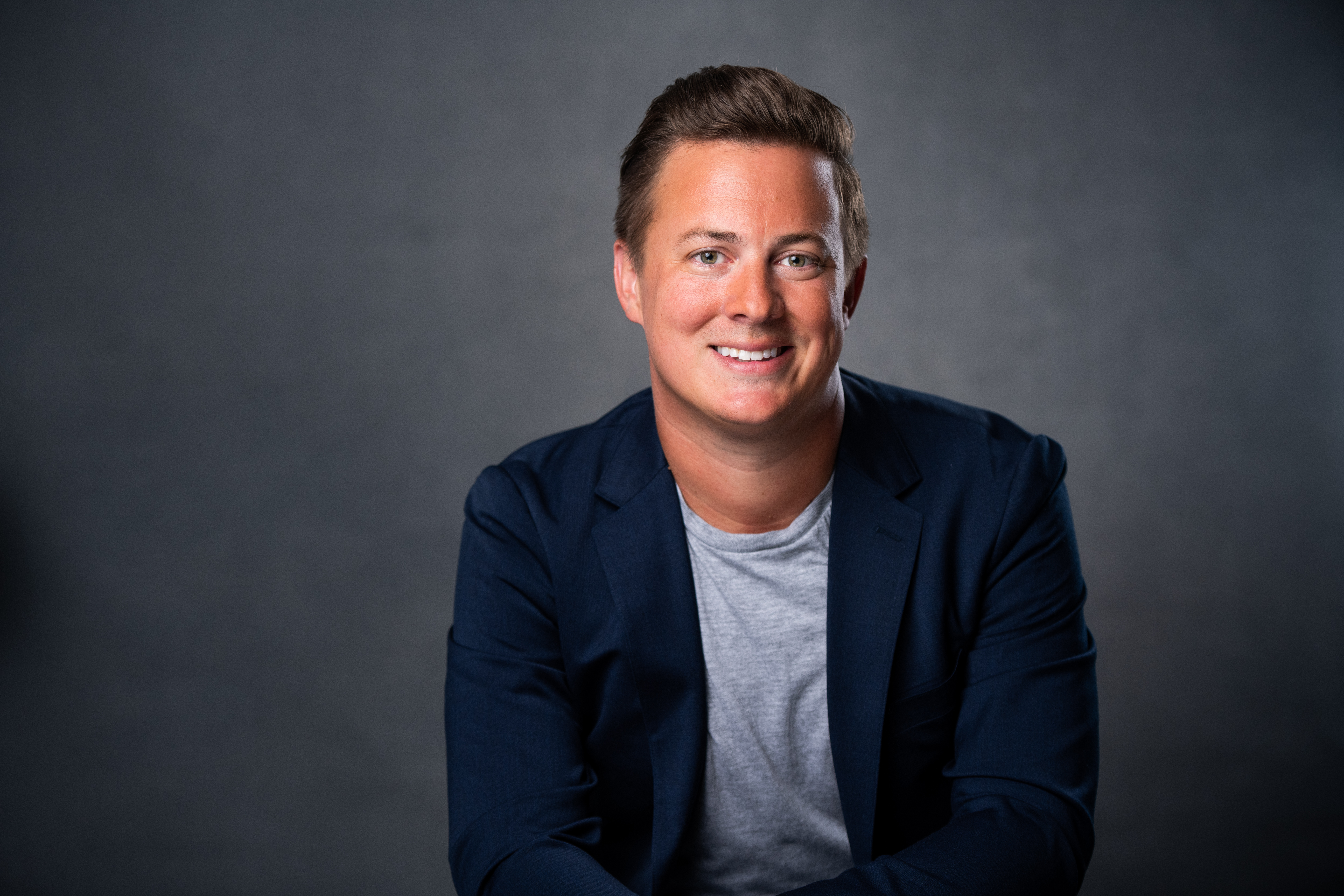 Ryan Wyatt, CEO of Polygon Studios. Image Credits: Lens + Soul, LLC (opens in a new window)
Earlier this month, Terraform Labs’ algorithmic stablecoin TerraUSD (UST) and cryptocurrency LUNA plummeted more than 99% over a few days, dragging down the entire crypto economy with them.
“I think what happened with the collapse of Terra is so unfortunate on so many different levels,” Wyatt said. “It has significant second order effects on great projects, developers, founders and innovators. So no matter where you’re at — whether you’re at Polygon or a part of the greater web3 ecosystem — you want to figure out how to help these folks.”
Some projects had so much exposure to UST and LUNA that they don’t have capital to run their company anymore, while others have (or haven’t) launched NFT projects or tokens or have deeply integrated on a technical level, Wyatt said.
Terra-based NFT marketplace OnePlanet will be the first project to get funding from Polygon. It has a team of about 30 people who previously worked at companies like Apple, Facebook, Goldman Sachs, KPMG and PwC.
About 50 to 60 Terra projects have reached out to migrate over to Polygon so far, Wyatt said. There isn’t a timeline for the migration, but he expects all these projects to move to a blockchain of their choice by the end of the year.
There won’t be a moment where Polygon announces that the money runs out, Wyatt said. But depending on the situation, some projects are having to migrate faster, “so we aren’t just giving the advantage to those who had to move first,” he added.
“It’s good for the ecosystem and good for the developers, so we realized we have to be solution oriented to help these folks figure out how to make a strategy out of Terra and back into an ecosystem and chain that’s supported and has users,” he said.