Read this in The Manila Times digital edition. 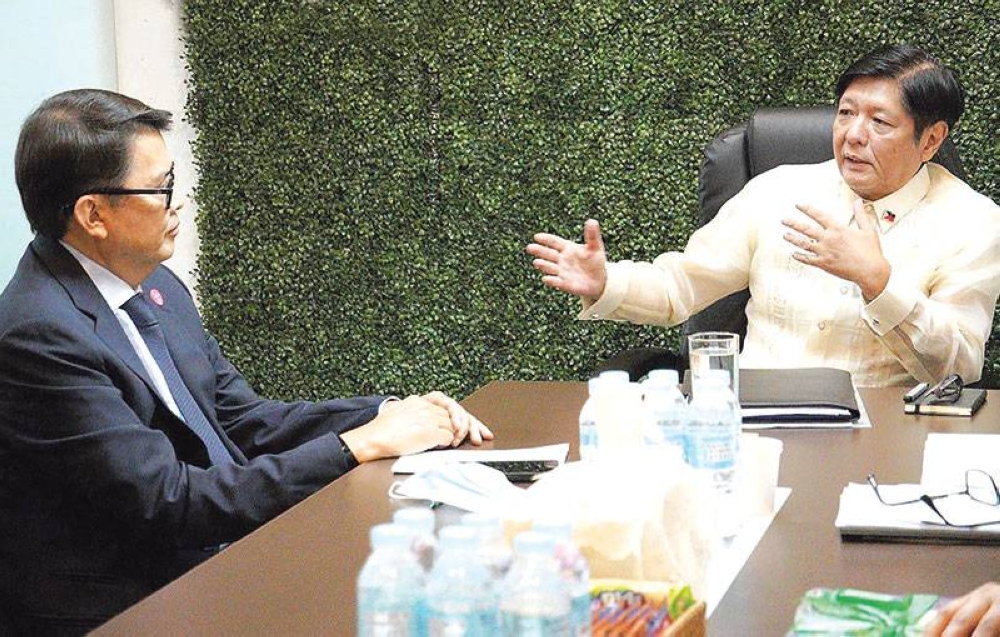 THE next government is on the right track in recognizing the value of micro, small and medium enterprises (MSMEs), whose collective welfare is vital to growth and development. But more than helping them recover from the pandemic, policymakers should rethink or reimagine entrepreneurship in order to realize the full potential of MSMEs.
Last week, President-elect Ferdinand “Bongbong” Marcos Jr. met with Jose Maria “Joey” Concepcion 3rd, who is the presidential adviser on entrepreneurship in the outgoing government. They apparently hit it off. Both recognize the value of MSMEs in job generation and contributions to the national economy.
Concepcion told the media, “We both agree that MSMEs should be supported if we are to realize inclusive growth for the Philippines.” He also said they need access to capital and mentorship opportunities.
For starters, those enterprises will benefit greatly from improving the implementation of Republic Act 9501 or the “Magna Carta for MSMEs” of 2008. It requires banks to loan micro and small businesses at least 8 percent of their total loanable funds, 2 percent for medium enterprises.
To date, however, banks have failed to comply, choosing instead to pay penalties. The paperwork and collateral required may be stumbling blocks to compliance with the magna carta, but that has to be studied. Also, the provision on loans is supposed to last only 10 years from the date of enactment or until 2017. That provision should be extended, and the bank loan process should be simplified.
Related to that is the problem of financial inclusion. Most Filipinos are unbanked. Seven out of 10 Filipinos do not have a transaction account even though 53 percent of the population have savings.
Going back to the magna carta, it also stipulates that MSMEs are entitled to at least 10 percent of the total procurement value of goods and services supplied to the government every year. The problem is that most MSMEs lack the scale and capability to meet large orders.
Worse, that magna carta provision also conflicts with existing procurement laws that require bulk orders to realize economies of scale. Lowering the unit cost favors the government as the buyer.
Thus, the policy objective should be helping MSMEs become large enterprises. And existing procurement laws and policies need to be aligned with MSME interests.
Different mindset
Second, Filipinos should think of entrepreneurship differently. For the most part, the focus is on cottage industries and self-employment. There is nothing wrong with that, but maximizing entrepreneurship means equating it with innovation and disruption.
In other words, policies should encourage Filipinos to become inventors. There should be more programs, not to mention an ecosystem of venture capitalists, to help entrepreneurs incubate their new products or services and later, commercialize them.
For this, policymakers should study Israel, which is known as the “start-up nation” because of the success of its MSMEs. Israel ranks first worldwide in start-ups per capita and third in venture capital investments. That tiny country has more than 50 unicorns or MSMEs whose valuations have grown to at least $1 billion.
Closer to home, Singapore also calls itself a “start-up nation.” In 2017, Global Innovation Index named it as the most innovative country in Asia. And in 2019, the World Bank ranked that island state as the second-easiest place to do business.
To be an Israel or Singapore, the Philippines should also resist populist measures that hamper innovation. More to the point, disruption is an outcome of entrepreneurship, which means job losses in obsolete or inefficient sectors. Job displacement may sound unappealing if not counterintuitive. People favor entrepreneurship because it creates jobs.
Of course, successful innovations generate a net gain in employment, as resources are reallocated from disrupted sectors to sunrise industries. For instance, fewer jobs were available in typewriter manufacturing when computers became mainstream. Incidentally, few, if any, mentors from old industries can competently mentor those in fledgling businesses.
Improving efficiency not only creates more employment, but also increases wealth. However, workers in sunset industries need safety nets.
Clearly, Filipinos should develop a more sophisticated handle on entrepreneurship and MSMEs. Policymakers also have to think big.